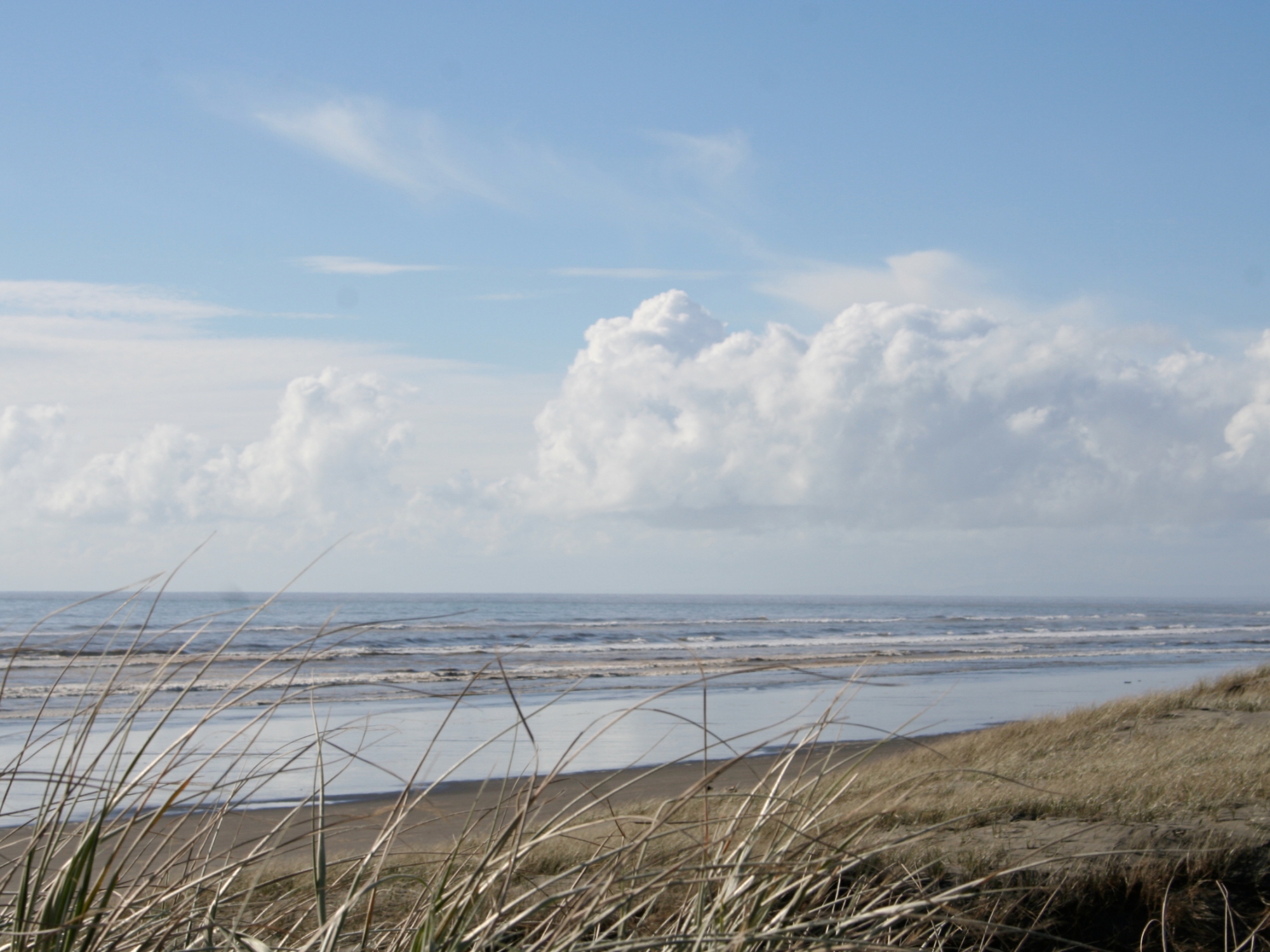 ISIS is weak. It’s the truth and they don’t want us to know it. Which is why we should talk about it.

Strike when potential victims have their guard down.

Consider reports suggesting a 15-year-old was involved in the atrocities that unfolded in Paris a few weeks ago. “Capture the rebelliousness of youth, their energy and idealism, and their readiness for self-sacrifice, while fools preach ‘moderation’, security and avoidance of risk.”

Think of the group’s appreciation of focus on cause and effect: “Work to expose the weakness of America’s centralised power by pushing it to abandon the media psychological war and the war by proxy until it fights directly.”

It’s “the first of the storm”, says Islamic State. And little wonder. For the chaotic scenes on the streets of Paris and the fearful reaction those attacks provoked are precisely what ISIS planned and prayed for. The greater the reaction against Muslims in Europe and the deeper the West becomes involved in military action in the Middle East, the happier ISIS leaders will be. Reacting out of blind rage and desperately searching for a quick fix is helping ISIS. Because this is about the organisation’s key strategy: finding, creating and managing chaos.

The first step to combating Isis is to understand it. We have yet to do this and that failure has cost us dear.

When the news broke that almost 130 people had been murdered in Paris it was revealed that ISIS were behind these terrorist acts. They responded with “A group of believers from the soldiers of the caliphate set out targeting the capital of prostitution and vice, the lead carrier of the cross in Europe. Paris.”

And there is no doubt that this was an Islamist terrorist attack probably executed under ISIS flag. What we don’t know is whether the attack was planned, ordered or funded by ISIS leaders in Syria because this is the problem. This is what ISIS do. They simply take credit for any act of terrorism on Western soil so that they appear bigger and tougher than what they actually are. It has become too easy for them to claim responsibility and install fear behind a computer screen without actually doing anything. Once they do that, the media takes care of the rest. They did the same thing last year when a hatchet-wielding attacker charged a group of New York City police officers and again with the Sydney siege. ISIS didn’t control these people, they were DIY terrorists who recruited themselves to feel a sense of belonging and purpose. But ISIS don’t want you to know that. So how do we know? Because ISIS told us that they don’t want us to know that in their monthly magazine. In October last year they wrote this: “It is important that the killing becomes attributed to patrons of the Islamic state who have obeyed its leadership. This can easily be done with anonymity otherwise crusader media makes such attacks appear to be random killings”.

Every time an attack happens and they claim it it is headline news around the world. It is putty in their hands. There is a reason that ISIS want to appear so powerful, why they don’t want to acknowledge that the land they control is being taken from weak enemies, that they’re pinned down by air strikes or that they lost a significant part of their territory. They don’t have the capacity to hit back at the combat aircraft that is the West. ISIS don’t want you to know that they would quickly be crushed if they ever faced a proper army on a real battlefield. They want us to fear them, they want us to get angry and they want all of us to become hostile searching for a quick fix.

Here’s why: ISIS strategy is to split the world into two camps- it is that black and white. They want an “Us Vs. Them” campaign. And we know this because they told us, last year they declared “There is no grey zone in this crusade against the Islamic state… the world has split into two encampments, one for the people of faith and the other for people of disbelief all in preparation for the final great war.”

They want to start World War III, a global war between Muslims and everyone else, that’s what they want to create and they want to do it by having members of our own community turn on one another. As a society we need to be very mindful of obtaining our social cohesion, a sense of harmony and standing together. They want countries like ours to reject their Muslims, stereotype and vilify them. ISIS leaders would be ecstatic to hear that the atrocities following Paris, Muslims have been threatened and attacked in globally whether verbally, subconsciously or physically.

Because this evil organisation has it in their heads that if  they can make Muslims the enemy of the West then Muslims across the world would have no where to turn but to ISIS. That was exactly their strategy in Iraq and now they want it to go global. It’s barbaric and it’s stupid.

There are many that are feeling a million different emotions right now. In Paris, those affected are mourning but also angry at these terrorists sickened by the violence, living in fear, and crushed for the families caught up in this and left behind. Those forced to leave their homes with no security and those innocents who don’t deserve to fall victim to this group of cowards.

But in saying that- don’t feel manipulated, threatened or scared because we all need to come together. Our world leaders need to unite. It is the great cliche of the 21st century, but it is also true and reiterates that it is exactly what ISIS doesn’t want. Remember they want a divide.If you are a Muslim leader telling your community that you have no place here or a non-Muslim saying the same thing, you’re helping ISIS or if you are just someone with a Facebook or Twitter account firing off misguided missiles of hate, because it is easier to react on your initial emotions, then you’re helping ISIS.

And I feel pretty confident in saying that none of us want to help ISIS.