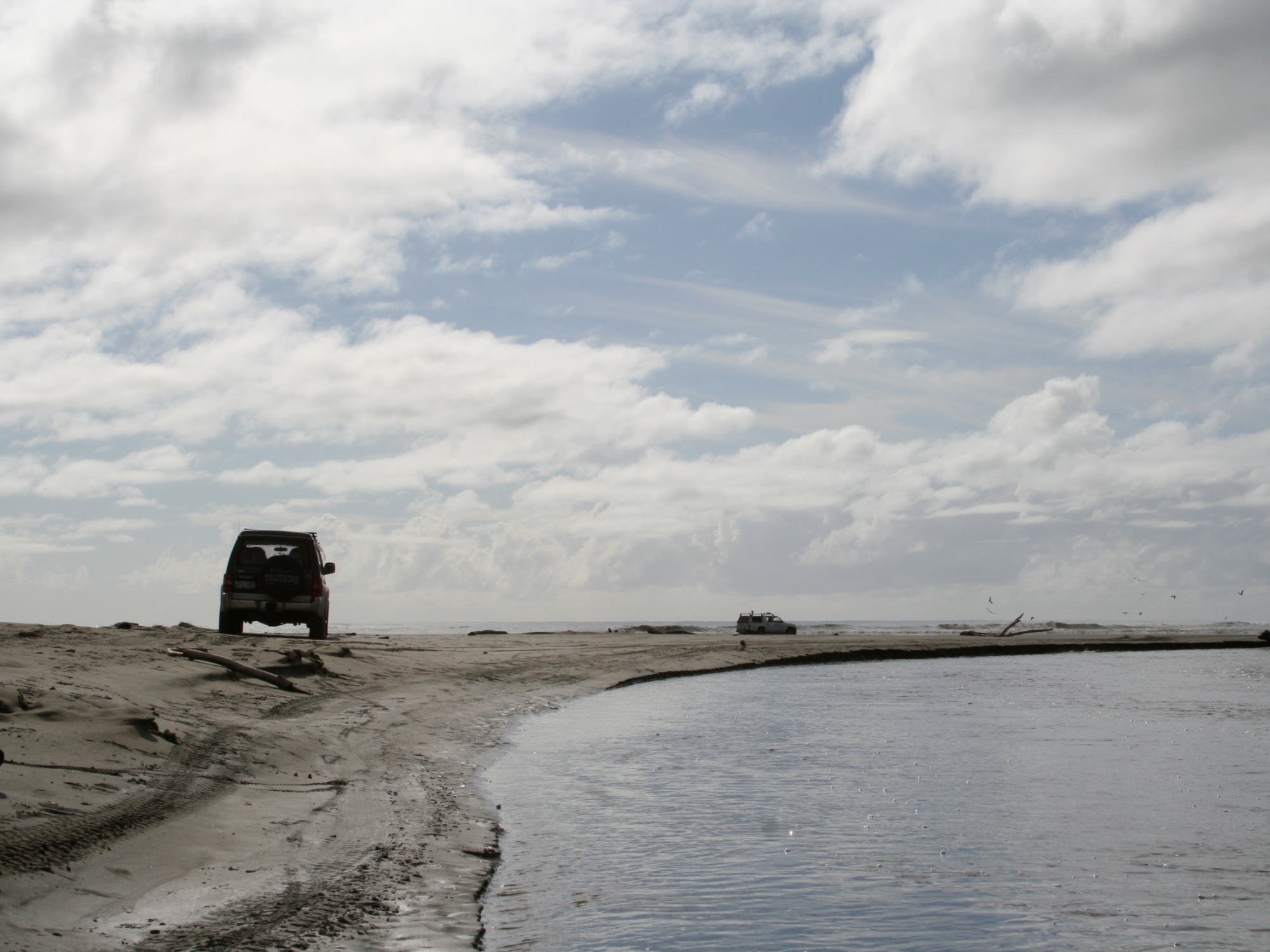 Offence can never be given, it can only ever be taken.

These days, any attempt made to rekindle the love of harmless conversation and advertisement is met with a fiery ball of offense and political correctness.

I’ll give you an example. The ‘latest’ offender stemmed from the My Food Bag advertisement, where members of a Maori family were depicted, promoting a more budget friendly option. I saw this ad and thought nothing of it. In fact my first thoughts on this campaign was “great, a budget friendly option suited to lower income families with an incentive to eat healthy”. But no, it didn’t stop there because someone took offence to this effectively blowing up a situation and creating an issue where there didn’t need to be one in the first place.

In fact, the family in question wanted to be involved, and to me they were just a normal family enjoying a hamburger! Yes, there were Maori in the advert who feature predominantly in low income household statistics, so why not put Maori people in there? If you want to get the message out there, target the families they can relate to.

Since when did our skins become so thin?

I am often outraged that the year 2016 has reached new heights of absurd millennial fragility. You have to wonder if anyone actually remembers the reason behind why they are even outraged in the first place. It’s like they all gather in droves to trawl through the net – hungry to drink the blood of their next victim to “shame” them on Facebook. It seems these days that rationality and context are irrelevant. It doesn’t matter what the piece is about, just pull out that juicy quote that sounds completely offensive in isolation and lets see if we can get our 10 seconds of limelight.

Frankly, it’s time for us Generation Snowflakes to stop melting and to get an icier grip.

The problem with this kind of prefabricated reaction isn’t that it emboldens haters, but that it crowds out legitimate grievances and wraps everyone and everything with a monotonous sheet of cotton wool. Everything begins to stink of politics and we start to become a nation sounding like a bunch of humorless protesters. There is nothing wrong with calling out someone for the things they say, but there is something fundamentally illiberal about mob hounding people for every stupid tweet or making snap judgements about someone’s entire career based on a few comments that you don’t like.

CHILL OUT. At some point New Zealanders decided they were going to be offended by everything. And, I guess, that’s what really offends me the most. We have become an outraged and entitled bunch haven’t we. It seems that every day there is a story of a person taking offence at something said, an incident that has occurred or a marketing campaign that has gone wrong. The worst part is that we stick our righteous fingers in the pie because we know we can get away with it.

I feel outraged at the outrage. And the more passionate I felt about this, the more similarities I found.

House fires. Fire safety campaigns consist of multiple real-life stories of people that have lost their homes and loved ones’ lives to house fires. Four out of five in recent years were from Maori or Pacific Islanders. Why? Because  Maori or Pacific Islanders are over-represented in house fire statistics. Is that a racist thing to say? You’d have to argue that to the statistics, because you cannot be outraged at fact. If it takes an ad about house fires and installing smoke alarms to get the message through about fire safety and potentially saving lives, then I am all for it.

Supermarket ads. Milk, cereal, hand wash. You name it, there is a mother and her child in there. Like it or not, the mother doing the cooking and shopping is still the standard hegemonic model in most New Zealand families. Should mothers be offended? No, because the difference these days is that it is their choice. Aren’t there dads and other family members that would step in and make their child breakfast?  Of course there are, but again the ad is aimed at those who make up the majority of their audience and customer portfolio.

Toyota, Mitsubishi, Holden. Trucks and utes all depicted with strong farm-like males behind the wheel. Should male farmers be offended at this assumption? Of course not because I can hazard a guess as to which age demographic purchase the most utes. Not to follow a stereotype or anything, but because it is a practical mode of transport for farming and industries alike. That is not to say that a female administrator can’t purchase a ute, but these ute companies are targeting the people who will most likely be their future customers.

And on and on and on the justification continues. And these profiling examples continue to feature heavily online every day. A young Maori man felt he had been racially profiled when stopped and questioned by the police about an incident in the area, and where the suspect fitted the description. Was it a case of racial profiling or simply a case of the man fitting the description? Imagine if he wasn’t questioned and turned out to be the perpetrator? The police would need to release a statement like “We saw the perpetrator but we didn’t approach him because we were worried he might take offence”.

Marketers aren’t basing their ads on what they think they know. It is nothing more than smart marketing aiming the product, service and message on those who statistically dominate the consumption.

Instead of being immediately offended because you are bored sitting behind a computer or in front of the TV, ask yourself some questions. Are any laws being broken? Is the target audience depicted in a derogatory way?

Any way you want to look at it, we need to grow thicker skins. Living in a world where we are constantly offended at things taken out of context is just plain exhausting.

So I will say it again… Offence can never be given, it can only be taken.

If we can take this one piece of advice away and apply it to every situation, not only will we be more accountable for how we feel, but perhaps it would make us question the true meaning and intent behind what is being said and why we are actually saying it in the first place.

2 thoughts on “Outraged at outrage.”