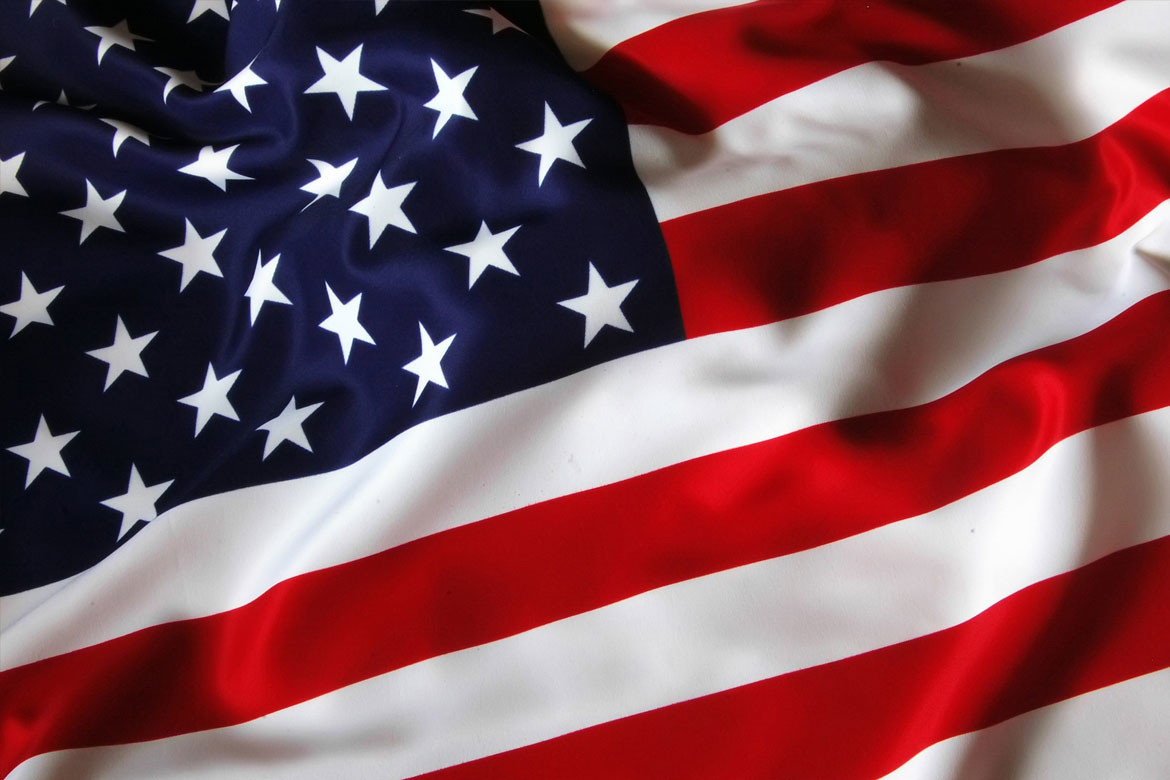 The lead-up to the election of the next president of the United States has, so far, made New Zealand’s own last general election look like a vicar’s tea party by comparison.

John Key who? It’s reality television at its finest and regardless of the outcome in a couple of days, you can guarantee the world will be watching.

It’s the lesser of two evils really. Clinton or Trump. I pick option C: none of the above.

Having witnessed the three political debates leading up to the season finale of America, here’s what I have concluded…

The Republican front runner, Donald Trump, comes across as a loud, bombastic and bigoted bully with about as much finesse as a bull sitting down to join a tea party.

From the beginning, Trump’s opponents of the Republican Party laughed politely and waited to get on with the serious business of choosing a real candidate from among the old guard of the Grand Old Party of grey hair and wrinkles. They were so intent on the contest between themselves that they did not see the suspiciously tanned reality mogul coming up through the middle.

News media have without a doubt taken the easy ride and concentrated on the most colourful but inept candidate from nowhere who was almost guaranteed to give entertaining stories and television footage. And he did not disappoint. The election of the president of the US is much more important than any billionaire’s travelling circus and something tells us we may not have been well served by the media this far in the saga. The infotainment far outweighs any political credibility this race may have held.

Let’s not forget here how serious this really is. America is the powerhouse of the world’s economy. As a non-american citizen I can sleep quite easy knowing that even if my country’s leader likes to pull ponytails and sing Christmas songs, there is a degree of trust there.

There are 22 of Hillary Clinton’s “top secret” emails we know nothing about, Donald Trump bragging about sexually abusing women, giving Kanye West a run for his money for the most ludicrous quote of the century. There are claims that Hillary Clinton is a drunk, and Donald Trump won’t release his tax returns. And let’s not forget, they are both pushing 70 years old. I can’t pick a winner here.

Strangely enough though, Trump has the following to win this thing. Many of his most ardent supporters see him as a naïve but well intentioned armature who has finally got fed up with a corrupt political system and who wants to win it back for the ordinary people – “let’s make America great again” – he says. They see him as understandably provocative, not politically correct, not very well spoken (in between the sniffing and the elaborate hand gestures), sometimes outrageous (given), but someone who talks straight.

However true that may be, anyone as a spectator of this circus act and who has actually listened to what Trump has been promising the American public, and the world at large, will have a very good reason to be alarmed. This public image is frightening, and his philosophy for dealing with apparent foes of America, whether real or imagined, sounds and acts like someone who could easily start another world war. It is highly unlikely that Congress would allow that to happen, but is he the sort of person the rest of the world wants to see at the head of the most financially and militarily powerful nation in the world?

As a result, Clinton has probably attracted a significant percentage of Republican Party voters who will not be able to bring themselves to vote for Trump.

These political acrobatics might seem to be an entertaining side show from the other side of the world, but they are just as important to our security and economy.

This crazy campaign to elect the 45th US president, a choice between the two least trusted candidates ever to seek the White House, is well and truly a long line of sick jokes and bad dreams steered by a self-serving political class that’s broken almost every democratic bone in the body politic.

As few as 20 per cent of American’s trust Washington to do what is right. But instead of fighting for their own best interests, voters view the collapse and the chaos as spectators, hostages to a process in which they have become powerless.

If we compare the candidates CV’s, Hillary reigns supreme.

The first woman president is an exciting achievement to add to the list. But experience doesn’t always guarantee you the job. So don’t be fooled and vote with your vagina.

If Hillary Clinton gets the nod, that would be a pity really. As a status quo candidate she represents more of the same; perhaps some tinkering at the edges, but certainly non of the extensive surgery that that country desperately needs.

In a recent poll 67 per cent of voters said Trump has neither the personality nor the leadership qualities for the presidency. At least they appreciate that the makeover America needs requires more intellect and sophistication than gatecrashing a house party.

Once we put aside our revulsion, our worry and our confusion about how it could come down to this in a country like America – a race between two people that most US citizens don’t like or want – it really is the only show in town.

As the doomsday clock ticks down, the polls are getting tighter and tighter. The number crunchers are taking back their predictions and actually acknowledging that it is no longer impossible for either to take the White House crown.

And the worst part out of all of this is that American citizens don’t have a choice. What will be the lesser of two evils? On November 8 they will be backed into a corner. Which is why, like the rest of the world, I can’t stop watching.