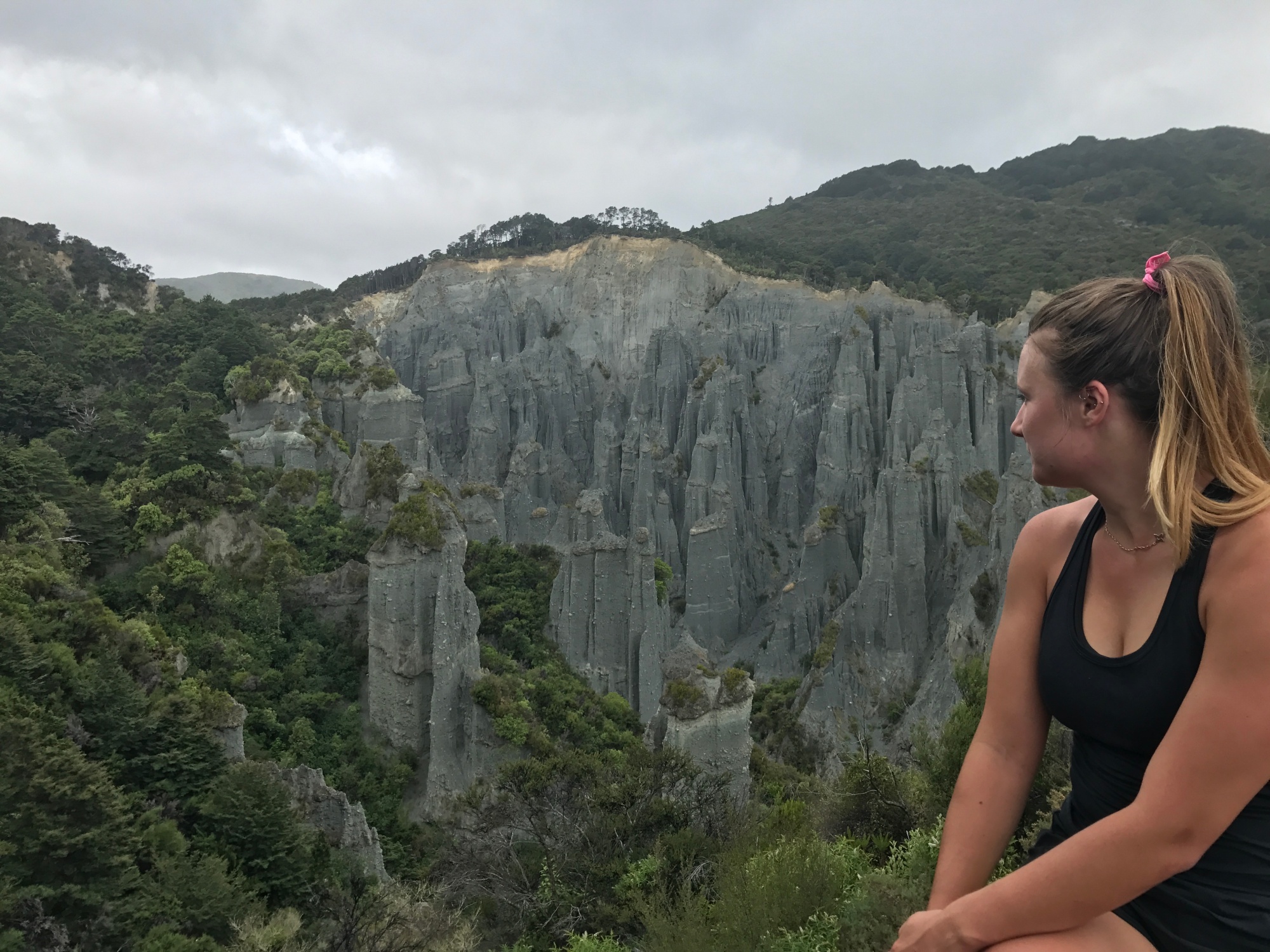 I once knew this guy who made a lot of money. He saw the world as a series of values and propositions. Everything from what home to buy, who to deal with who, to why certain people liked him or not.
If someone was rude to him it was because they were jealous or felt threatened by his power or success. If someone was kind to him it was because they admired his power and success, and in some cases, may be trying to manipulate him to get more access to it.
He measured himself through his financial success. And naturally he measured the world and the people around him through financial success.

I once knew this woman who was beautiful. She saw the world in terms of attraction and attention. Everything from the clothes she wore on a lazy day, to getting discounts, to dealing with the naggers.
If someone was rude to her it was because they were intimidated by her beauty or their own lack of beauty. If someone was kind to her it was because they admired her beauty and wanted access to it.
She measured herself through her beauty and attractiveness. And naturally she measured the world and people in it by their beauty and attractiveness.

I once knew this guy who was an introvert. He was socially awkward and nobody liked him that much. He saw the world as a popularity contest, a contest that he was perpetually losing. Everything from how much beer he could drink alone, to the invisibility cloak he wore out, to the girls who just didn’t get him.
If someone was rude to him it was because they realized how much cooler they were than him. If someone was kind to him it was because they saw how much of a loser he was and took pity on him. Or perhaps they were just bigger losers than he was.
He measured himself through his social status. And naturally he measured the world and the people in it through social status.

Chances are you measure it through some combination of all of these things, but one in particular matters most to you. One stands out and determines your happiness more than others.

I’ve showered you with my opinions on here for quite some time now. But if there is one thing you can take away for later, it’s that it is always important to measure ourselves by our own internal metrics as much as possible. The more external we make our metrics for our own value and self-worth, the more we screw everything up for ourselves and for others.

If you measure your life by your family relationships, then you will measure others by the same standard – how close their family is to them. If they’re distant from their family or don’t call home enough, you’ll judge them as deadbeats, ungrateful or irresponsible, regardless of their lives or their history.

If you measure your life by how much you’ve traveled and experienced, then you will measure other people by the same standard – how worldly they’ve become. If they prefer to stay home and enjoy the comforts of routine, then you will judge them as incurious, ignorant, unambitious, regardless of what their aspirations really are.

Speaking of God, this is why people who are born-again Christians tend to believe that everyone should find salvation through Jesus Christ. This is why hardcore atheists try to logically argue about something that has nothing to do with logic. It’s why racists often claim that everyone else is racist too. They just don’t know it. It’s why sexist men justify their sexism by saying women are worse and sexist women justify their sexism by saying men are worse.

This isn’t to say that judging is wrong. There are plenty of values worth judgment. I judge people who are violent and malicious. But that is a reflection of who I am. I judge violence and malice within myself. Those are traits that I will not tolerate within myself, therefore I do not tolerate them in others. But that is a choice I am making. That is a choice we are all making, whether we realise it or not. And we should make those choices consciously and not on auto-pilot.

It’s why people who think they’re ugly look for all of the ways people around them are ugly and why people who are lazy and slack off look for all of the ways others cut corners and slack off as well. It’s why corrupt officials choose to be corrupt: because they assume everyone else is as corrupt as they are. It’s why cheaters choose to cheat: because they assume everybody else is going to cheat if given the chance too.

It’s why those who can’t trust are the ones who can’t be trusted.
It’s why this world we live in has a gross aftertaste of selfishness and milk 10 days old.

Many of us adopt our own internal tape measures not through conscious choice but through the shaming we’re subjected to. But another big part of development is to recognise that everyone has their own metric. And that metric is likely not going to be the same as ours. And that’s fine. Most metrics people choose are fine. Even if they’re not the same metrics you would choose for yourself.

And that’s simply part of being human. Accepting that others measure themselves and the world differently than you do is one of the most important steps to consciously choosing the right relationships for yourself. You may not accept a person’s ideas or behaviors- but don’t be bashful because of it.

It’s inevitable- it’s in our nature to have a lack of contentment, a streak of jealousy, and a thirst for the spotlight. It’s not the healthy way to live our lives. At times I make myself ill on the inside just thinking about how I judge, who I’m judging and why I’m doing it. We are the parasites that thrive off the negative nancy comments and the nasty words.

Don’t give these thoughts or the judgemental thoughts of others the time of day. If the spotlight isn’t on them, they’ll fade because nobody will listen.

Stick to your own path, it’s the one only you know and the one nobody else does. That’s how it should be, it’s how it can be and it starts with me. Right now.

2 thoughts on “Judging the book.”