As mentioned in my previous blog post, 6 weeks in Europe quickly morphed itself into the highlights reel of 2018. If you ever get the chance to explore this spectacular part of the world, I highly recommend it. We knocked off 16 countries in 43 days which equated to seeing a lot, eating a lot, drinking A LOT and coming away with some positively heart bursting memories, a public library full of photos and a number of stories that you can’t help but obnoxiously drop into every conversation.

I’ll start from the beginning, because that’s the obvious place to start and because it starts with London and every European trip should rightly begin with a visit to see Queenie.

London, England:
London will always be one of the most beautiful cities in Europe and there’s no denying it has earned its title as one of the world’s most visited cities year after year. For those royal fans (myself included) there is much to see and do in support of the royal family like a spot of high tea at Kensington Palace, or you can simply spend a few hours walking the streets of Mayfair pretending to be posh (not a bad way to pass time if you’re so inclined!) 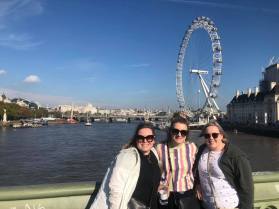 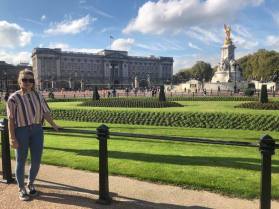 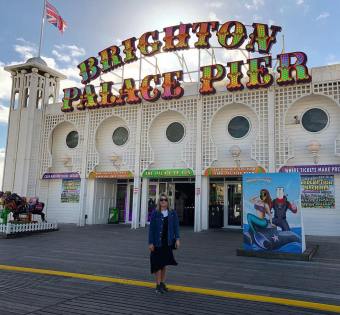 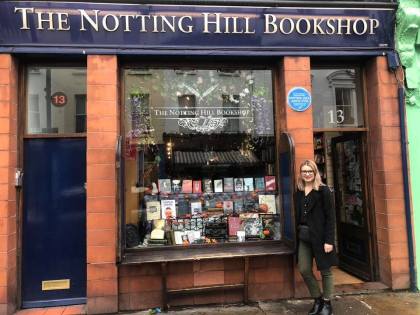 Amsterdam, The Netherlands:
Amsterdam is one of Europe’s most visited cities and for good reason. Once known as the weed capital of the world, Amsterdam has a lively appeal that attracts young travellers with magnetic force. With its canals and famous canal houses, this is easily one of the most beautiful cities in all of Europe. 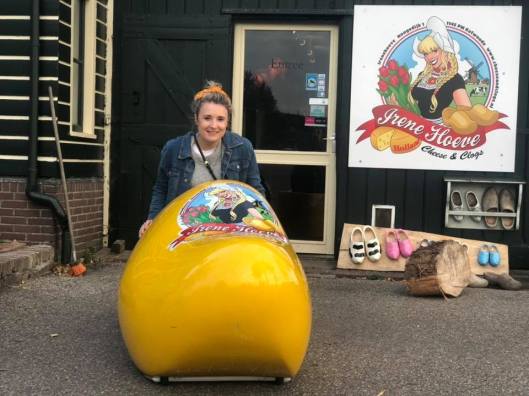 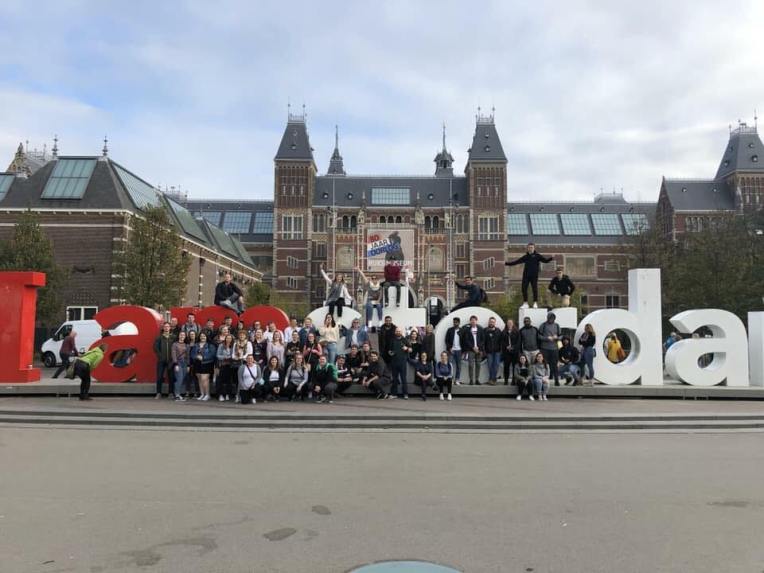 Berlin, Germany:
Despite a turbulent 20th century, Berlin is a vibrant playground filled with amazing attractions, incredible art, tasty food and stylishly-cool watering holes. Berlin’s something-for-everyone appeal is a major reason why you should go to Berlin. Whether you’re a history buff, foodie, sports fan or ardent clubber, there will be plenty to whet the appetite. It is not only the face value of Berlin’s attractions that form its appeal, but the number of significant sights, landmarks and institutions that draw and welcome millions of visitors each year. 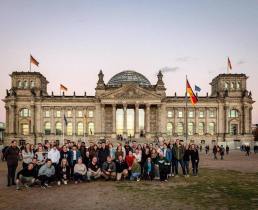 Prague, Czech Republic:
Prague is undeniably one of the most charming cities to visit the world over and with a unique mix of gothic, romanesque and renaissance architectures, has a beauty so unique to itself that no other city quite compares. The Old Town is abuzz with visitors any time of year, so be sure to venture in to the many alleyways off the main streets and create an adventure of your own. 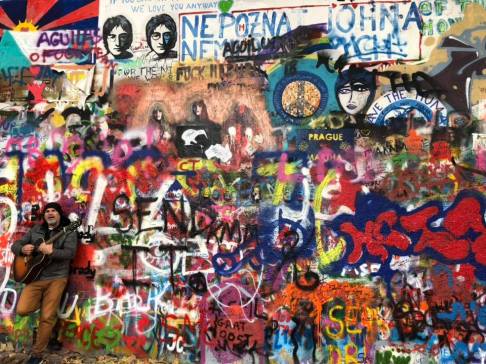 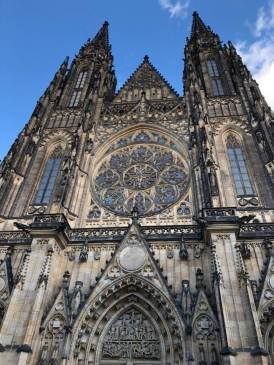 Vienna, Austria:
Walking through Vienna is like walking into the pages of a fairytale, as a horse and carriage trots past one ornate palace after another. The Austrian capital is bursting with Imperial history and Baroque architecture, with musical accompaniment from Mozart and Strauss. But there’s also a more modern side, with Art Nouveau and modernist art, and the darker side to the city depicted in The Third Man.

Krakow, Poland:
Although we only spent two days in this country we fell hopelessly for its charms, its wonder and its enchanting streets. Krakow looks like a city straight out of a Disney movie. Cobbled streets lined with horse-pulled carriages, beautiful squares surrounded by pretty buildings and churches, and a huge castle that gives Cinderella’s a run for its money.

Budapest, Hungary:
A city as lovely as Budapest, it’s no wonder the Hungarian capital has become a hot spot for Contiki travellers doing the loop around Europe. Budapest is an essential stop in central Europe not only for its unique and fascinating history, but also for its grandeur and beauty that could rival even Paris. The city is sprawling but mostly walkable, as much of the attractions are centred around the Danube. Be sure to venture over the river to Buda and visit Castle Hill and Fisherman’s Bastion for the best views of the city from above. 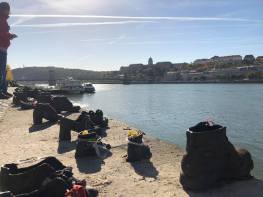 ITALY:
We started our Italian journey in Venice with our gumboots knee high (for fear of flooding). The streets of Venice echo a history that spans a millennium. It is the story of how a swampy lagoon – inhabited first by a group of refugees turned fishermen – was transformed into one of the richest trading powers in the world. Yet, for all her history, Venice is not a museum. Within this labyrinth of narrow bridges, cramped courtyards, twisting canals and shuttered squares, is a living, breathing city with fish markets, designer shopping and boutique pubs.

Next was Rome – my advice is to arrive, start walking, and never stop. You’ll uncover the Spanish Steps/Trevi Fountain/Piazza Navona/Pantheon like everyone, ever. Because we arrived on a Sunday, Pope Francis was out giving his fifteen minute blessing while we stood in the pouring rain in the world’s smallest country – The Vatican City. A dream for every any tourist – irrespective of religion.

Our final stop was Florence – a city that swiftly stole my heart, the old dog. That’s its thing though, it’s a heart-stealer, an extremely pretty, romantic city boasting an exciting history, art superstars, terrific food, world-class shopping and breathtakingly long queues for nude statues. Florence is home to so much living history from the Renaissance period that you’ll be forgiven for giving yourself whiplash as you try to look in every direction and soak it all in. Can you tell I loved Florence? 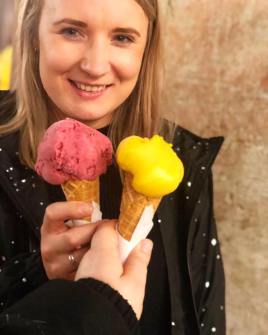 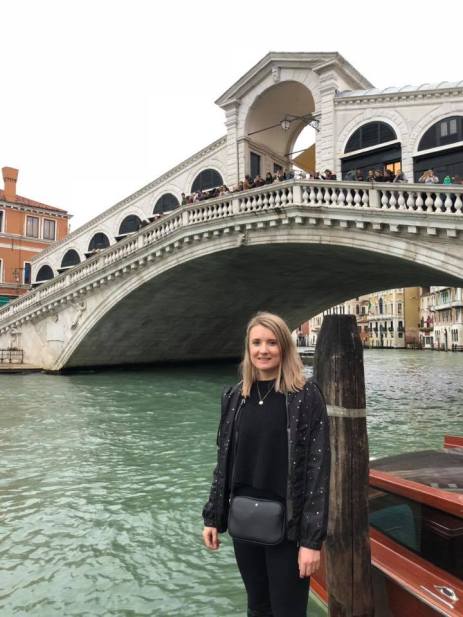 Lucerne, Switzerland:
I’ve always revered Switzerland as the delectable birthplace of Toblerone and cheese fondue, a faraway wonderland where people wore nice watches and frolicked about on snow-capped mountains. What I did discover in two days however is that Lucerne is not just beautiful, it is ridiculously, jaw-droppingly gorgeous. It could be the bright turquoise water coursing through the River Reuss, or the gentle glide of swans over Lake Lucerne, but there is an unmistakably magical ambiance that emanates through this city.

Paris, France:
My obsession with Paris is real. As real as it gets. If you can see Paris through the lens of the 1950’s, you’ll fall even more in love with the city of light – full of culture, art and a living literary history through its many cafes, bars, streets and sidewalks that have appeared in the works of the lost generation. The French capital is one that has been drawing visitors for centuries. From its wonderful historic monuments to its exceptional cuisine, it is a destination unlike any other. Oh and there’s a couple of semi famous monuments there too – Eiffel something and Notre ya da ya da. 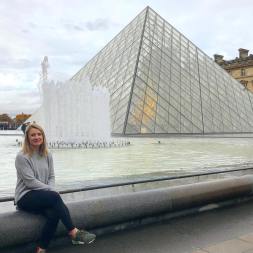 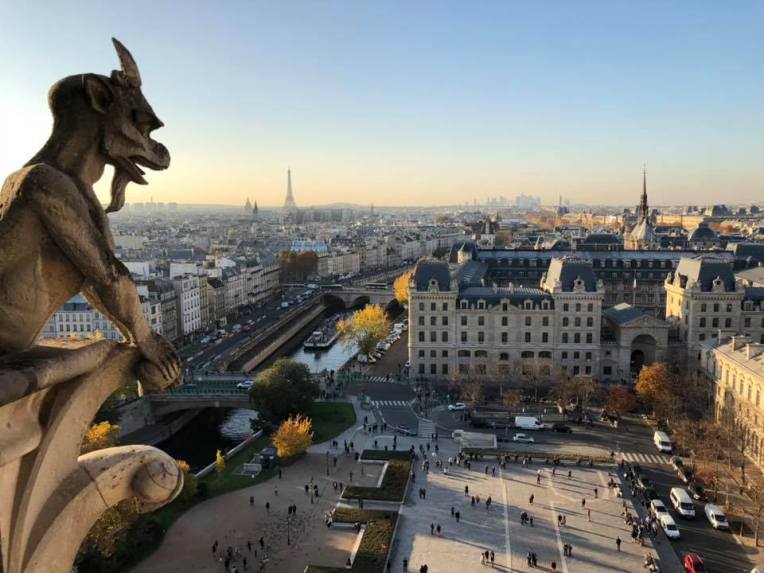 Iceland:
I had absolutely zero expectations entering the city of Reykjavik, but Iceland was more beautiful than I could have imagined – possibly due to similarities in landscape to New Zealand. The people in particular are extremely friendly and proud of their nation, eager to learn where you are from and what brought you to Iceland. Iceland prides itself on it’s natural wonders and tourist attractions that leave a pretty special place in your heart. 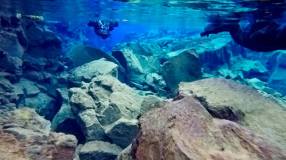 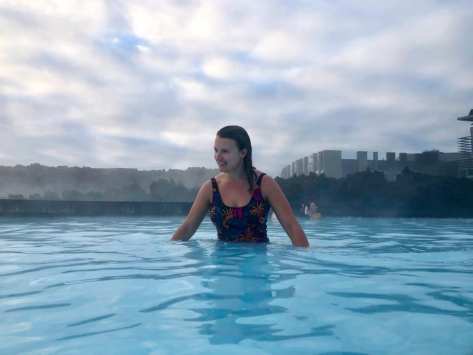 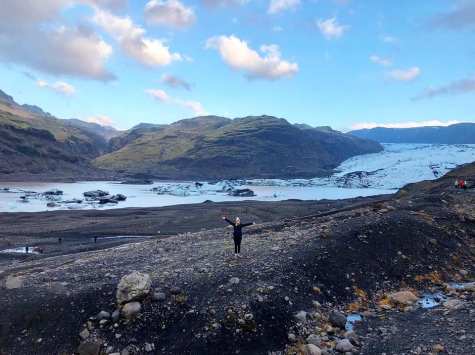 Dubai, UAE:
Dubai is unlike anywhere else on the planet. With its bold architecture and audacious style, the United Arab Emirates’ largest city is a distinct fusion of its Bedouin heritage and an ultramodern style all its own. Dubai doesn’t just live up to its reputation; it will completely exceed your expectations. We explored the glitz and glam, and then uncovered the ancient traditions of this multifaceted city all in a day!

And that’s a wrap on 43 days aptly titled “the adventure of a lifetime”. 16 countries, countless kilometers traveled, old friends, new friends and 100% rich with memories that’ll last me a lifetime.

2 thoughts on “The best guide to Europe you’ll ever see.”