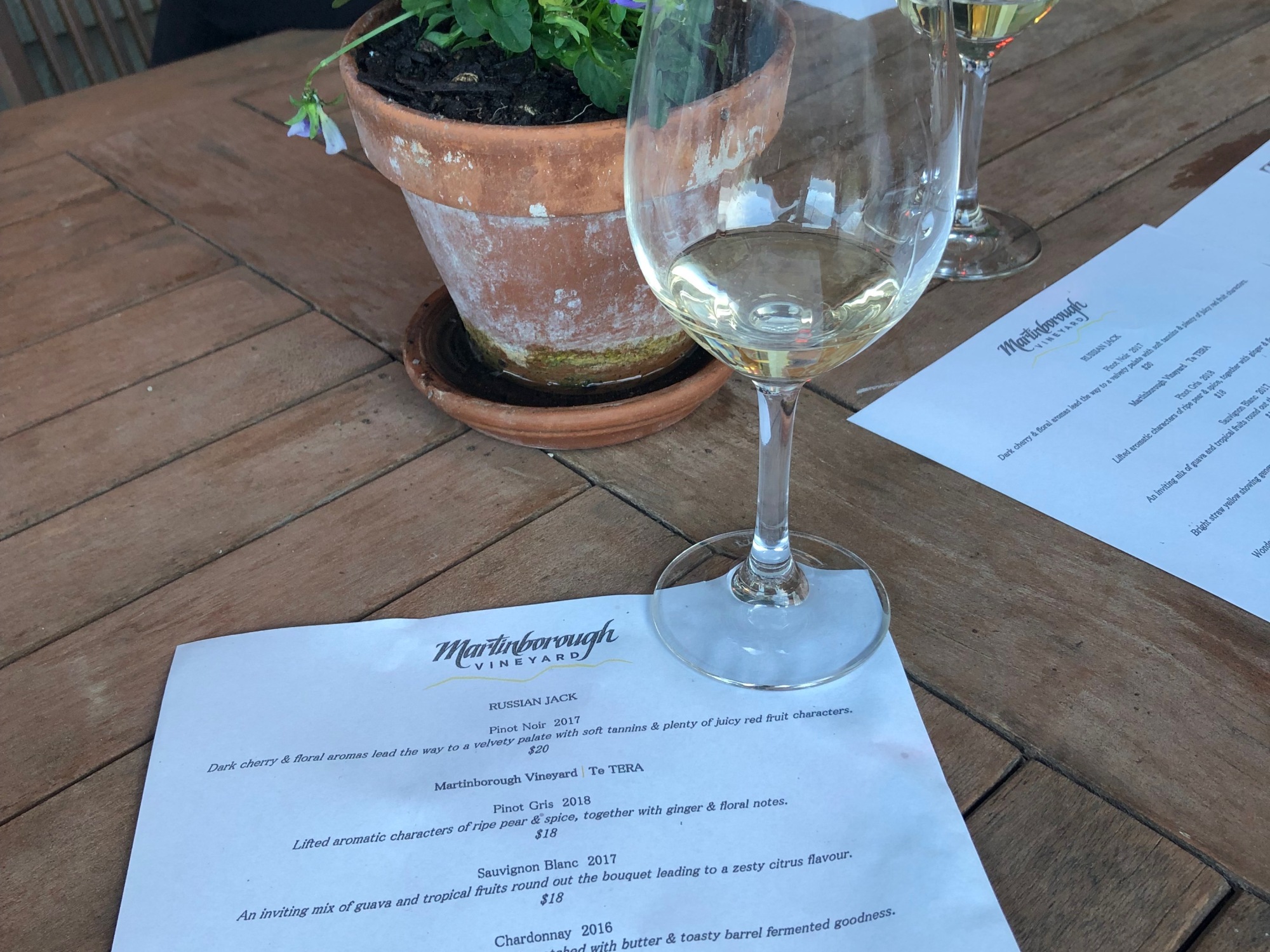 Ugh. Mondays. Depending on when you’re reading this, one of them is either just around the corner or already here. It’s the most popular day of the week for chucking a sickie, and for good reason, too. It’s a feeling otherwise known as Mondayitis and, for some of us, it begins on a Friday.

Despite some scepticism, it’s an affliction that actually exists. One poll from a couple of years ago found people spend roughly 34 minutes complaining on a Monday morning. The average on other weekdays falls to just 22 minutes.

(Granted, that was a British poll, so you can reasonably expect the length of whingeing to be significantly higher than in other countries.)

Mondayitis is not just a modern symptom of the intensity with which we work these days. It’s been around for ages, way before work/life balance became the new norm.

For example, on Tuesday 12 October 1926, there was an interesting reference to Mondayitis (on the front page, no less) of The Advocate, a newspaper in northwestern Tasmania.

Located just underneath an informative piece on ‘How Pirates Work’ and to the left of an advertisement on mail-order teeth was some useful advice on how to avoid the emotional perils of a Monday morning.

The cause of Mondayitis, wrote the writer, is overindulgent eating on the weekend. This affects the liver and explains why people feel sluggish come Monday. “In such instances, a dose of Dr Morse’s Indian Root Pills taken before retiring on Sunday night will prove most beneficial,” suggests the scribe.

Sadly, the pills, which were promoted with a really enticing slogan – The Overnight Laxative with the Tonic Action – ceased to be distributed in 1992. So, we’re forced to resort to other solutions instead.

One of these could be to scrap Mondays altogether by embracing a four-day workweek like our Swiss, Swedish or Austrian counterparts.

It’s not a bad idea, and it’s one that worked really well in Utah when 17,000 government employees were forced to do it as a cost-saving measure. The results were amazing. Sickies plummeted. Greenhouse gas emissions were slashed. Staff saved $6 million on petrol costs. Global Warming paused for a brief moment and the cure for idiosyncrasy was found (don’t argue with me). And, despite being hostile to the move initially, 82 percent of employees eventually wanted it to stay.

The four-day workweek was scrapped, though, in 2011. For political reasons, of course, rather than any objective evidence. But I wonder if Mondayitis would have become Tuesdayitis under that arrangement. Perhaps a long weekend every weekend would have made it even more difficult to return to work.

An alternative could be to just sleep better.

A study conducted somewhere discovered that people were more fatigued on a Monday when they tried to catch up on sleep over the weekend. Oddly, we become more tired on the days that follow a sleep-in than on the days that precede it.

Others become idealistic when exploring a cure for Mondayitis. Just find a job you love, they proclaim. This is a fanciful notion for a lot of employees, but nonetheless easier to accomplish in New Zealand than in other countries where unemployment rates are crippling.

A more realistic option would be to make your current job a little more enjoyable. Endless studies indicate the best way of doing this is by incorporating your talents and maximising your strengths at work. Too many of us focus too much on our weaknesses and limitations, thereby making us dread heading to work on a Monday.

Or, you know what, maybe it’s time to get over the whole ‘I hate Mondays’ thing.

A clever new Starbucks advertisement aims to do just that. In a bid to minimise such animosity, the ad protrudes that a man first walked on the moon on a Monday; Big Ben first chimed on a Monday; Macbeth was first performed on a Monday; and now you can get cheap lattes on a Monday!

Ah, yes, caffeine. One of the world’s most popular drugs. Well, that’s one way to turn a glum Mondayitis into a less-glum ‘Monday it is’. I wish it was wine.