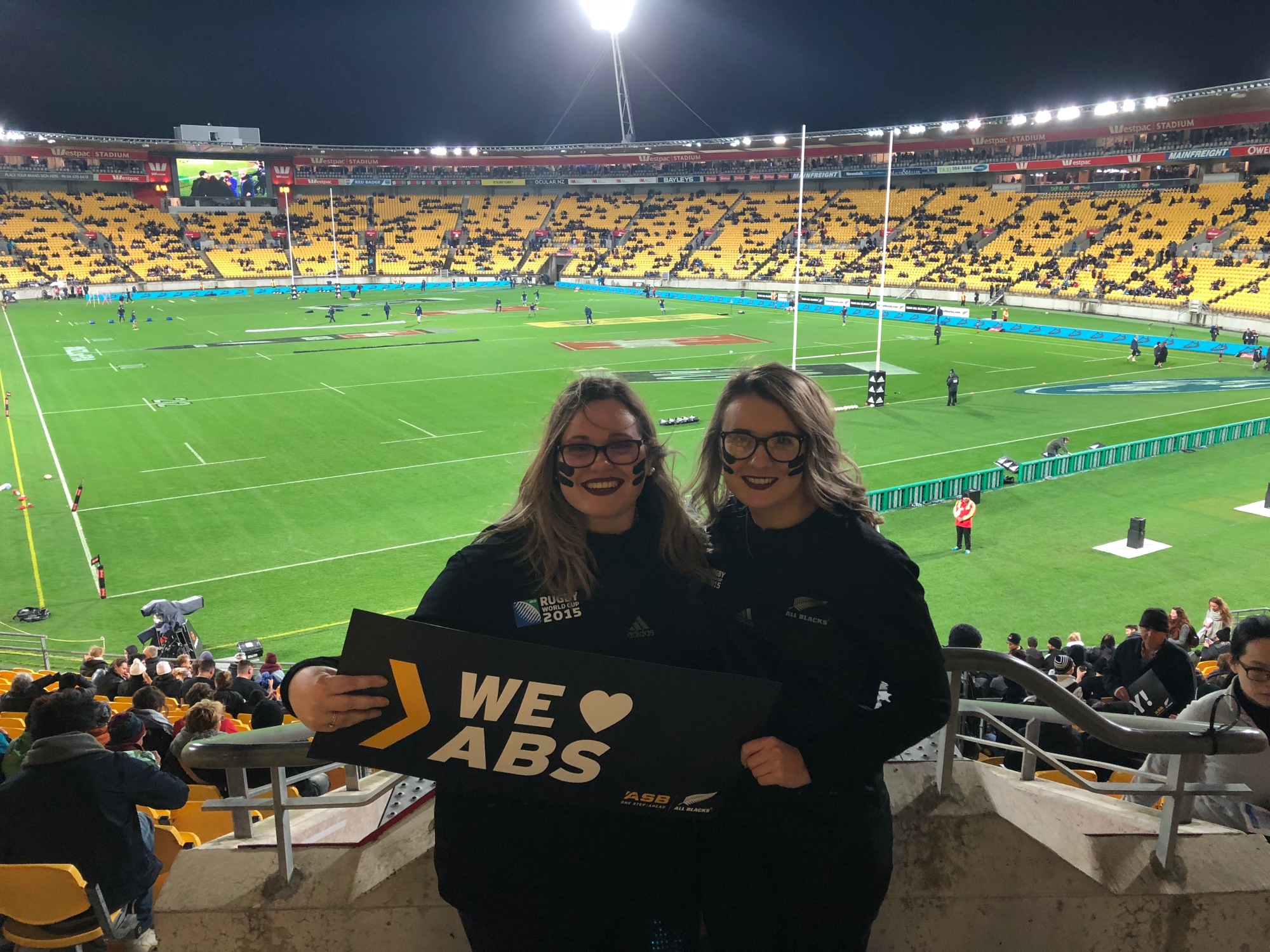 And over the many decades of politics, power, racism and sexism – sport remains the constant. Even today as I sit here still recovering emotionally and physically from the allnighter I pulled after succumbing to the heartbreaking defeat that was the Cricket World Cup final. Sigh.

But I digress… Why did I stay up to watch this game unfold you may ask?

People don’t love sports or our national teams for one simple reason. We love sports for a million reasons unique to our personal experiences. We love them for all they represent in our lives, coming into our living rooms and having us descend on an emotional rollercoaster for 80 minutes. We also gotta love em because of the memories that they hold – the 2015 Rugby World Cup final, the semi final six in the 2015 Cricket World Cup or the 2019 Hankins Shield HEART STOPPING win last weekend.

Those who compete in sports at the highest level do so because they have an innate desire to compete and win. For the fans on the outside, myself included, our love for sports is born out of the camaraderie that it creates and the sense of community that it fosters.

Look at our All Blacks, and how their fans reacted on parade day following their victory in 2015. People from all walks of life joined together to celebrate their team’s success.

We love sports because no matter how bad our day has been, the moment that the game begins, it becomes our sole focus for the next few hours. We feel as though we are a part of something much bigger than all of us, and that our fandom is driving the players toward success.

Look at the most recent Cricket World Cup champions, England (and New Zealand) and how their fans and their country reacted following the tumultuous game. People from all walks of life – whether you were a diehard cricket fan from way back or just clicked on one of the many news articles to see what all the fuss was about – joined together to commiserate and celebrate the team’s success over the past seven weeks.

Sports has always been family dinner table talk. I would sit down with my dad and we would mull over the latest and bet on our favourite teams. Together in both victory and defeat. On a deeper level, it’s sport that draws so many people in, and gives everybody something to root for and believe in.

When we peel back another layer there is an unwritten code of sportsmanship that applies universally. It is unwritten because it has no language, nor does it need one. When players face each other with animosity all game but then shake hands at the end and walk off together, it speaks louder than words.

Sport inspires us. In spite of the corruption, cheating and scandal so prevalent in today’s headlines, world-class athletes continue to demonstrate the fundamental nature of competition by giving us the strongest, the quickest, the smartest and most inspired performances on the planet. Their world is populated with people who strive for excellence. Being in the presence of such people – directly, as fellow athletes, or indirectly as observers makes us lift our sights a little higher…encouraging us to loftier standards in our everyday lives.

Sport lets us believe in the impossible. “Do you believe in miracles? Yes!” It doesn’t happen often enough but every now and then, just about the time we are ready to succumb to the predictable, to the inevitable…BAM! Young David rises up to smite the giant – whether that behemoth is the perennial powerhouse or the untouchable world record. It’s this aspect of sport that can, at any time, any place, stir the little kid in us to ask “why not?”

Sport engages our mind. No more “dumb jock’ jokes, please. Obviously sport is a physical discipline, but even the casual fan will tell you that mind and body work together. But when one gets to the top of his game, the mental aspect is huge – not only in the sense of getting “psyched up’ but in devising strategy, studying video, researching and developing training technique, etc. More than any other time in history, sport has now become a science. For the participant and spectator alike, there is plenty of mental stimulus in today’s sporting world – and we can swim as deep as we like in those waters.

Sport can give us a place in history. Most of us have been lucky enough to have witnessed in person a historic sporting event. Even if we only witnessed this via live TV, we may lay claim to being a part of that history. We were there, receiving and contributing to the collective energy at the precise moment history was made. It’s something that stays with us and even carries a certain weight to those who will only hear about it later.

So perhaps these musings were simply an attempt to justify my own obsession after the week I have had in the sporting sphere – as if I needed to list my reasons for feelings that come naturally. But then I think of thousands standing in line for hours to get tickets for a game that lasts 80 minutes. Or fans collapsing when the final whistle blows enraged over a bad call. Or that guy who jumped over a 15 foot wall to touch the star player…

Then I know I’m not alone.

One thought on “Sport for the soul.”