Kiwis, congratulations: we all won the lottery of life being born here. After traveling to some pretty cool places around the globe – there’s this epiphany I always get landing back on home soil.

Here are some things you learn to love about New Zealand:

Nothing wants to eat you
For a country that has plenty of wilderness, it’s remarkable that almost nothing wants to kill us. No snakes, no bears, no tigers, no crocodiles, no deadly jellyfish, no scorpions.

New Zealand has almost nothing (maybe a few sharks if you started swimming). When you’re in New Zealand, running through long grass doesn’t automatically mean stopping to check for snakes or crazy bitey ants. Ah Aotearoa: where carefree outdoor fun is second nature. So thank you Animal Kingdom for deciding to put all your nasties elsewhere. 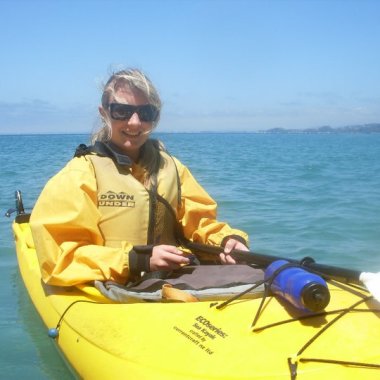 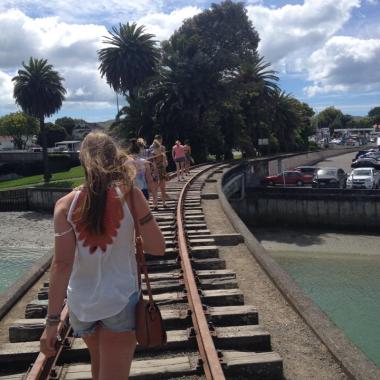 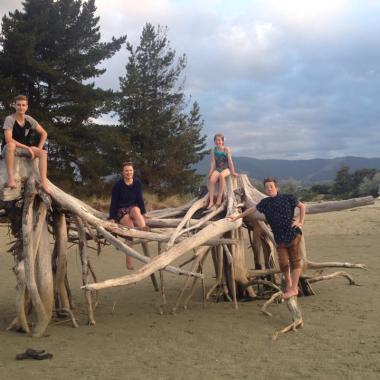 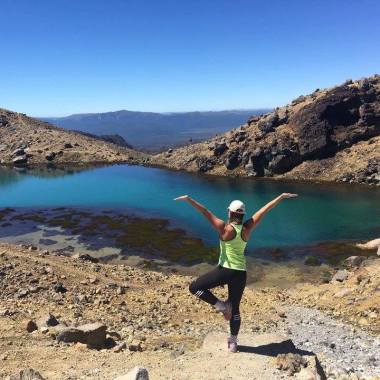 Speedos
Why – I repeat – why do overweight old men in Europe insist on wearing speedos? What makes it even worse: they appear to like tight garments that fold into the, um, regions that don’t get much light – creating a G-string appearance.

Togs, togs, undies really isn’t a thing in Europe: it’s all undies undies undies. I understand it’s a cultural thing; they’ve been doing it for yonks. But some things just need to be confined to the history books.

Thankfully, speedos are largely left for the swimming elite in New Zealand. On the beaches, speedos are a rare oddity from another era. 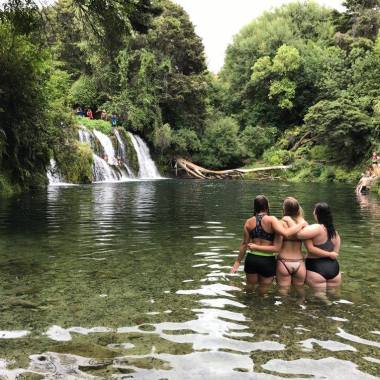 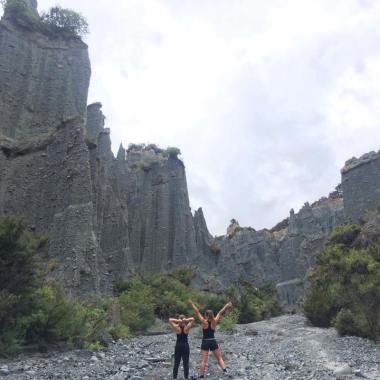 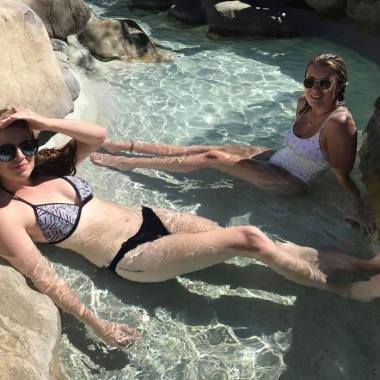 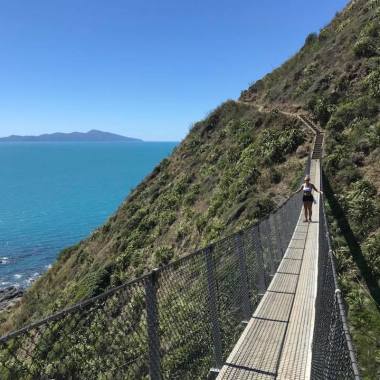 She’ll be right
The world is a tense place, particularly throughout Europe and America. There are plenty of uptight, grumpy, rushing, and frankly unhappy people out there.

New Zealand, on a whole, has the perfect balance between island time and getting things done – with plenty of smiles thrown in for good measure.

Fresh air
When you spend a bit of time in a Parisian smog,  you realise New Zealand is blessed to have such clean air. With the time you spend away even the air at Auckland Airport feels like it had just emerged from an ancient rainforest. 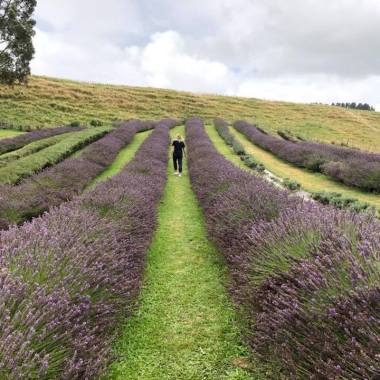 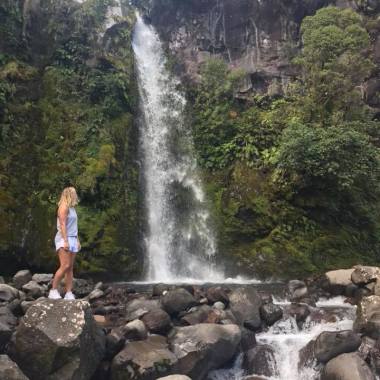 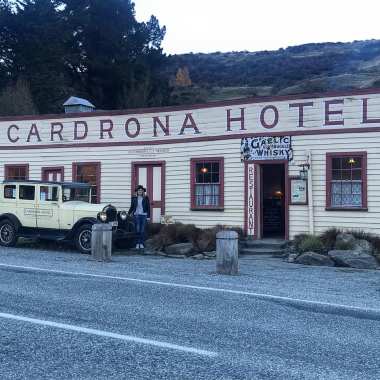 The ocean
Many countries are landlocked, or you have to travel for days to reach a beach. Here, however, you’re never more than 128 km away from the coast. How good is that?

Empty beaches
When you get to the beach, it’s easy to find a space for yourself.

When you walk towards the Brighton Pier on an ordinary Thursday and turn up to find thousands of people occupying every single square centimetre, the beachy sentiment seems to lose its appeal. And it was a rocky beach with no sand!

The weather
As often as New Zealand is missed off the world map, so too are its catastrophic weather events. Apart from the odd mini cyclone and an occasional waterspout – that’s nothing compared to many countries that endure regular typhoons, tornadoes, sandstorms, or violent thunderstorms raining literal cats and dogs! 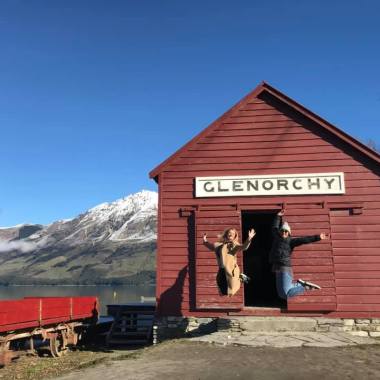 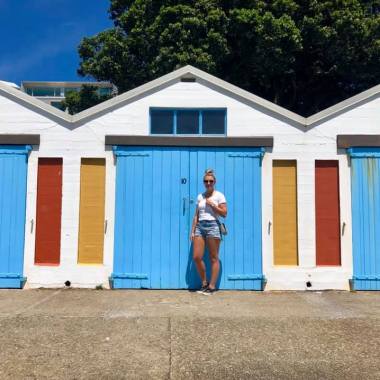 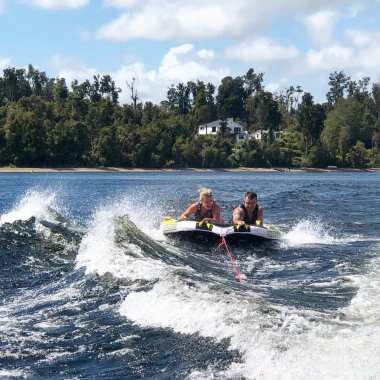 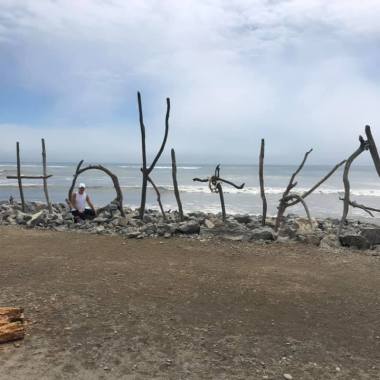 A diversity of landscapes
While there is still so much of the world to explore, I still hold true that nothing comes close to the diversity of travel experiences you can have in New Zealand. That’s partly thanks to the long skinny nature of our country, which produces lots of different environments.

From the sub-tropical Bay of Islands, the geothermal wonderland of Rotorua, the ancient series of valleys that make up the Marlborough Sounds, to the wonders of the West Coast and the majesty of the deep South – think Queenstown, Wanaka, Milford Sound, the Catlins and Stewart Island. Every region almost feels like another county.

Corruption
When you’re the typical tourist away from home, you automatically have a target on your back for pickpocketers and thieves alike. From fake taxis in Thailand, to elaborate promises in Vanuatu – not having the ability to trust anyone in a foreign country really puts a dampner on the whole experience. But alas, good old New Zealand is one of the least-corrupt countries in the world – a huge blessing many of us don’t truly appreciate. 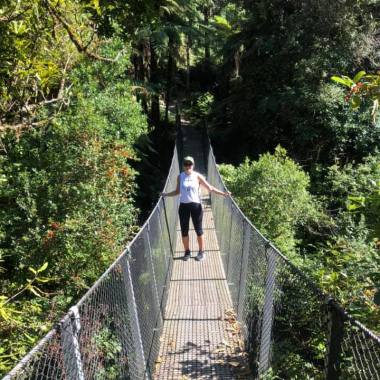 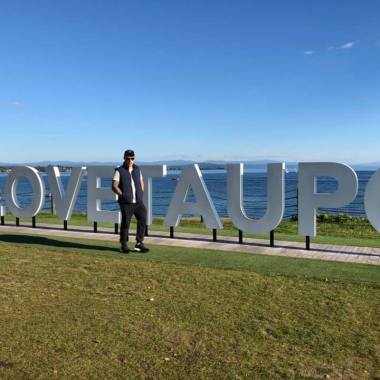 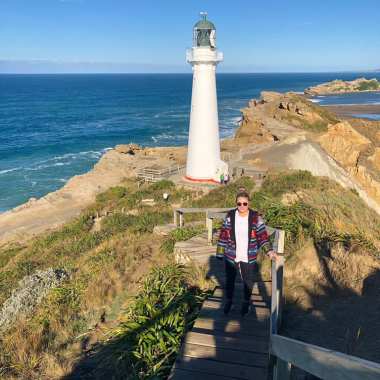 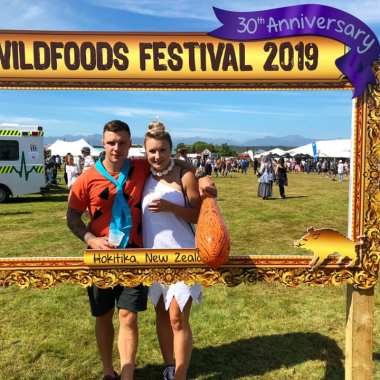 Lonely Planet has named New Zealand as one of the top countries to travel to in 2018, describing it as a “place where the planet’s pulse pumps close to its scarred skin”.

The popular travel guide’s Best in Travel 2018 yearbook touted New Zealand as a haven for the adventurous, saying that “long before it was retrofitted to resemble Middle Earth, NZ began actively attracting adventure seekers”. Visitors with two weeks to spend in New Zealand were encouraged “to enjoy the urban scene in Auckland” before hitting “unique” Hot Water Beach, checking out the “bubbly mud in sulphur-scented Rotorua” and getting a taste of the country’s nine existing Great Walks on the Tongariro Alpine Crossing. From Wellington, travellers were advised to catch the Interislander to Nelson and explore Abel Tasman’s beaches before driving “super-scenic Route 6” and spending the night in Ces Clarke Hut. A loop around Aoraki/Mt Cook National Park and drive through Haast Pass to Queenstown marked the recommended grand finale.

I urge all you kiwis to get out there and explore your own backyard. These are my New Zealand travel checklists (as if you needed any excuse!) And yes I wish this post was sponsored.

Celebrating love with my ❤️
A great day for a hike 🏔
Another year around the sun with this guy and everyone else who made 2019 awesome. Happy New Year 🥳
Sleighing all day. Merry Christmas ❤️