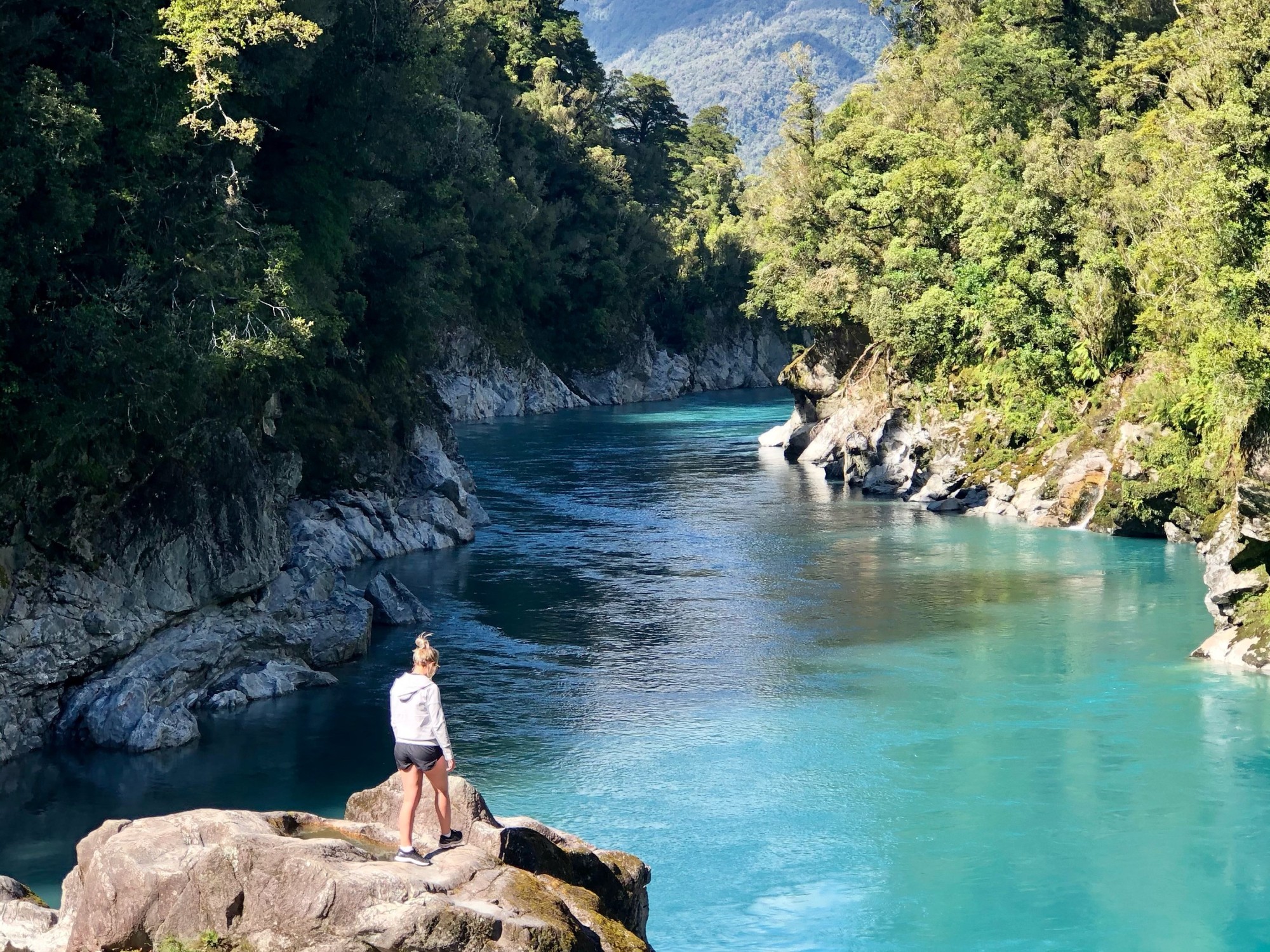 For the last four years I have published an End Of Year Review here. They have always been some of my favourite things to read and my favourite things to write – a chance to share everything that happened behind the scenes that made up the whole year. This year, however, is a little different. This year there are too many untied loose ends, too many still misplaced hopes and too much not processed that it just isn’t the right time to share my usual warts and all review. So instead I’ll say – What just happened?

A couple of weeks ago, a reporter at a press conference piped up with a question. Could Prime Minister Jacinda Ardern​ summarise 2020 in just two words, he asked.

Too easy. She only needed one word: “Horrendous.”

Of course, I may be in danger of overthinking it.

But it soon emerged from 2020 that there were four clear themes. They were woven within each other, or sometimes ran parallel. There was climate change, there was Covid-19, there was Black Lives Matter and there was the war between truth and fiction.

The scene was set on the very first day of the year, when New Zealand skies turned orange due to bush fires across the Tasman during the “black summer”, as our Australian friends grimly but accurately called it. Here in New Zealand we got the mere echo of a greater disaster, but it still looked like an omen or a sign, like seeing a comet in a Medieval tapestry. What kind of year were we in for?

It turned out it was so Medieval it even included a plague. The first appearance of the dreaded word “coronavirus” in a newspaper was on January 19, 2020, when it was reported that three US airports would start screening passengers arriving from central China because of “a new virus that has sickened dozens of people, killed two and prompted worries about an international outbreak”.

That seems now to have been a slow start, or even a late appearance from what feels nearly 12 months later to have been the dominant narrative of the year. But it reminds us of the waiting game in New Zealand as we watched the virus move through other countries – China, Italy, Iran – and wondered if distance would save us.

How could we illustrate those months of waiting? I tried to summarise my musings here.

Unless you were an essential worker, you spent the six weeks of the level 4 lockdown at home in your “bubble”, which was just one of the Covid coinages effectively deployed by the Government. Impending disaster never seemed so relaxing. We baked cakes and bread. We set our watches by the 1pm briefings from Ardern and the nation’s sweetheart, Ashley Bloomfield​, director-general of health. We were permitted one daily walk around the block, giving neighbours a wide berth and a polite wave. We became a nation of happy introverts.

It was the end of the world as we knew it, and we felt fine. Yet we need to avoid appearing smug or glib. Twenty-five people died of Covid-19 in New Zealand, and we had 2121 cases by December 21, making us the world’s 164th most infected country, just behind San Marino but ahead of Yemen. While we have given up on masks and even forgotten about QR codes, the virus is still raging elsewhere, although imminent vaccines offer some hope.

New Zealand’s success with Covid meant we were singled out by supporters of the Donald Trump​ regime, as well as its critics. Trump took great delight when New Zealand had new cases after 100 days without them, but his former communications director, Anthony Scaramucci​, put it in context after the virus struck the White House: “You are going to come to a situation where the West Wing and the members of Congress are going to have more Covid-19 [cases] than the entire country of New Zealand.”

But one thing we did import from the US was Black Lives Matter activism, as protests drew thousands to rainy New Zealand cities in June. The movement was seven years old but had been spectacularly reactivated after the killing of George Floyd​ by a Minneapolis police officer in May. Protests were about the past as well as the present, and statues of colonisers and slave owners were targeted in Australia, the UK and the US, as well as in New Zealand, where a statue of Captain John Hamilton​ was removed from Hamilton’s Civic Square.

Justice was also served when the Christchurch terrorist was sentenced to life without parole at the end of an emotional week in August. The sentencing did not become a platform for hate as many feared. Instead, the sentencing was focused intensely on the experiences of victims and their families. That offered some sense of closure instead. You can read my thoughts on that here.

While the Government’s success with Covid-19 made an election victory inevitable, no one could have predicted the scale of it. Labour’s share of the party vote hit 50 per cent, a record in the MMP era. But National was in disarray, with the team of Simon Bridges​ and Paula Bennett​ dropped for the Todd Muller​ and Nikki Kaye​ double act, who were then replaced by two older hands, Judith Collins​ and Gerry Brownlee​.

As National wilted and NZ First faded, the Act Party picked up votes on the right of politics. Leader David Seymour​ is a conviction politician who knows how to wring the most out of a populist cause, but his success with the euthanasia referendum was admired across the political spectrum. While that referendum passed, a parallel bid to legalise cannabis narrowly failed, meaning New Zealanders can choose to die, but they still can’t get high.

The story of Covid-19 became inseparable from another thread of 2020, which was the war between truth and fiction. Conspiracy theories have always been with us, even in the pre-internet age, but the combination of social media and lockdown sloth meant they spread like wildfire in 2020. The general thrust was that the Covid-19 threat was a hoax that enabled politicians to seize greater control. It was less a pandemic than a “plandemic”.

Joe Biden’s​ victory over Trump in November felt like a reset to a time before 2016, when the game of politics was played according to established rules and norms and people roughly agreed on what was true and what wasn’t. Despite pre-election anxiety about a stacked Supreme Court and white supremacists fighting in the streets, the Trump era ends with a president ineffectually tweeting misleading stories about a stolen election while everyone else patiently waits until Biden’s inauguration on January 20, 2021, and hopes for a better year ahead.